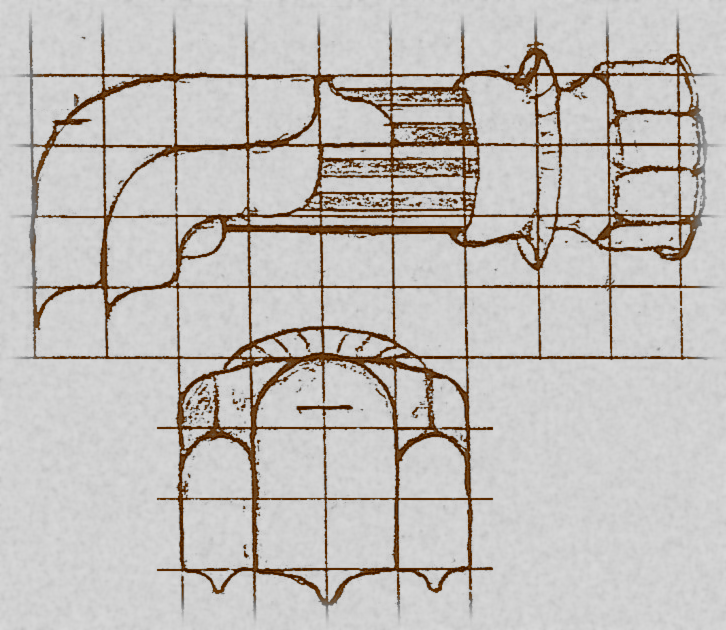 The prototype weapon (the Battle Devastator) that is at the center of the Battlestar’s destructive arsenal was designed by Vandorin scientists, with key leadership provided by Dr. Persius, the founder and lead engineer of Persius Engineering. Its torpedoes are equipped with special, leading edge technology which allow it to temporarily disable shields in a localized area, completely bypassing the shields and dealing damage directly to the hull. When the hull of an enemy ship is struck by a Devastator Torpedo all personnel in the ship within 10 meters of the blast are instantly killed and any within 50 meters have a high likelihood of being rendered unconscious.

The weapon can only be fired once every minute and the Vandorin engineers who created it believed it could only be fired 2 times consecutively before needing to be taken offline to prevent critical damage to the weapon and/or ship, needing to “cool down” before being fired again. Compounding this limitation is the fact that only 12 Devastator Torpedoes were able to be created before the Galactic Empire invaded Vandor Prime. It is not a weapon that was intended to be used on a regular basis.

by: DamonRobison
See All Pages