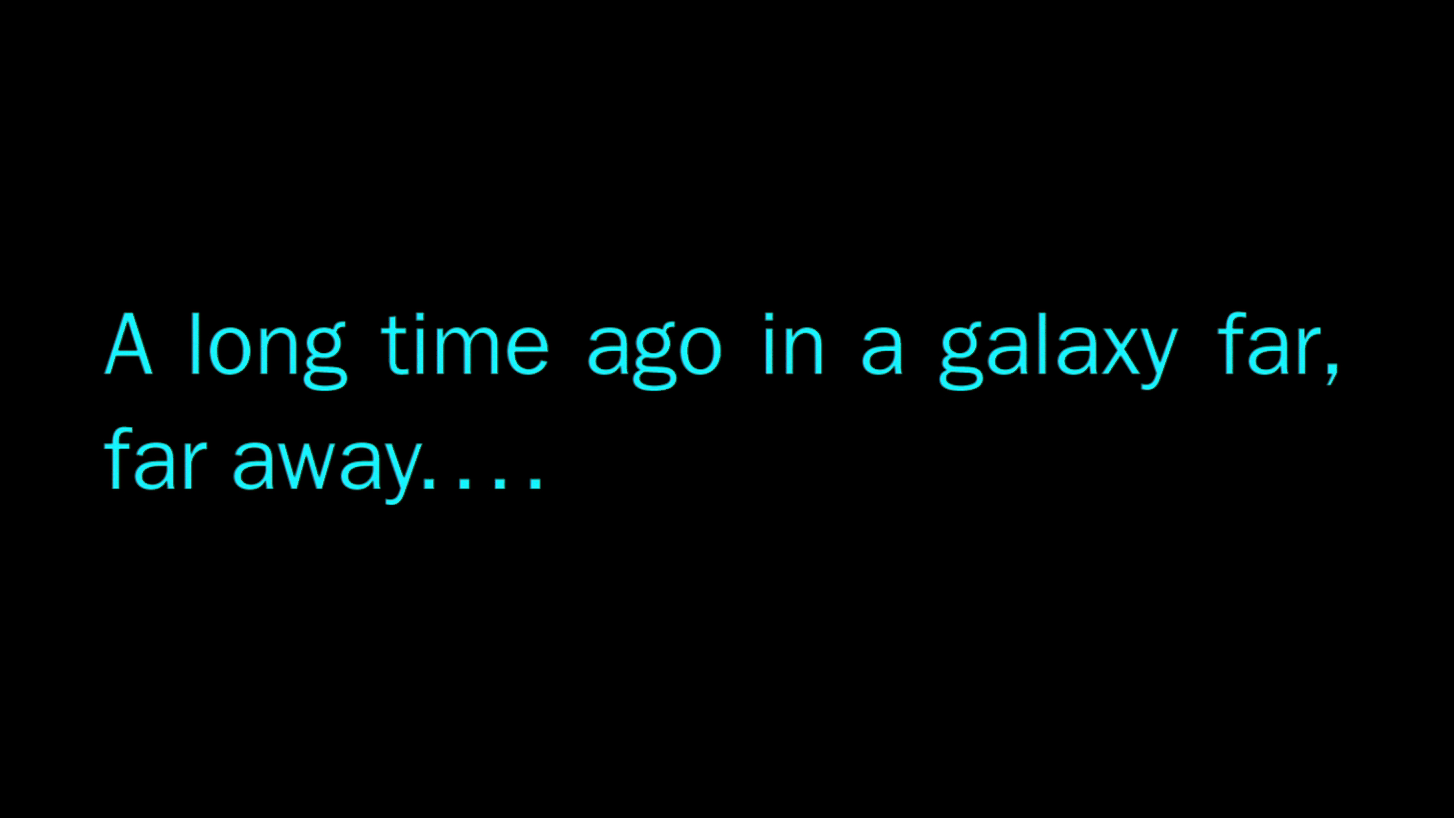 On the Edge of the Outer Rim the Galactic Empire has inevitably invaded the open and freedom loving Vandorin Republic. The Vandorin people, though an open and peace loving people, are no strangers to war and have a respected military culture. In their wisdom the leaders of the Vandorin people had begun preparing for this day years before. A secret weapon, an advanced capital warship, a BATTLESTAR, began construction 5 years earlier.

The ship was just completing construction, ordinance and personnel were still in the process of completing transfer ship side when the first Star Destroyers and Imperial cruisers began dropping out of hyperspace into Vandorin space…. 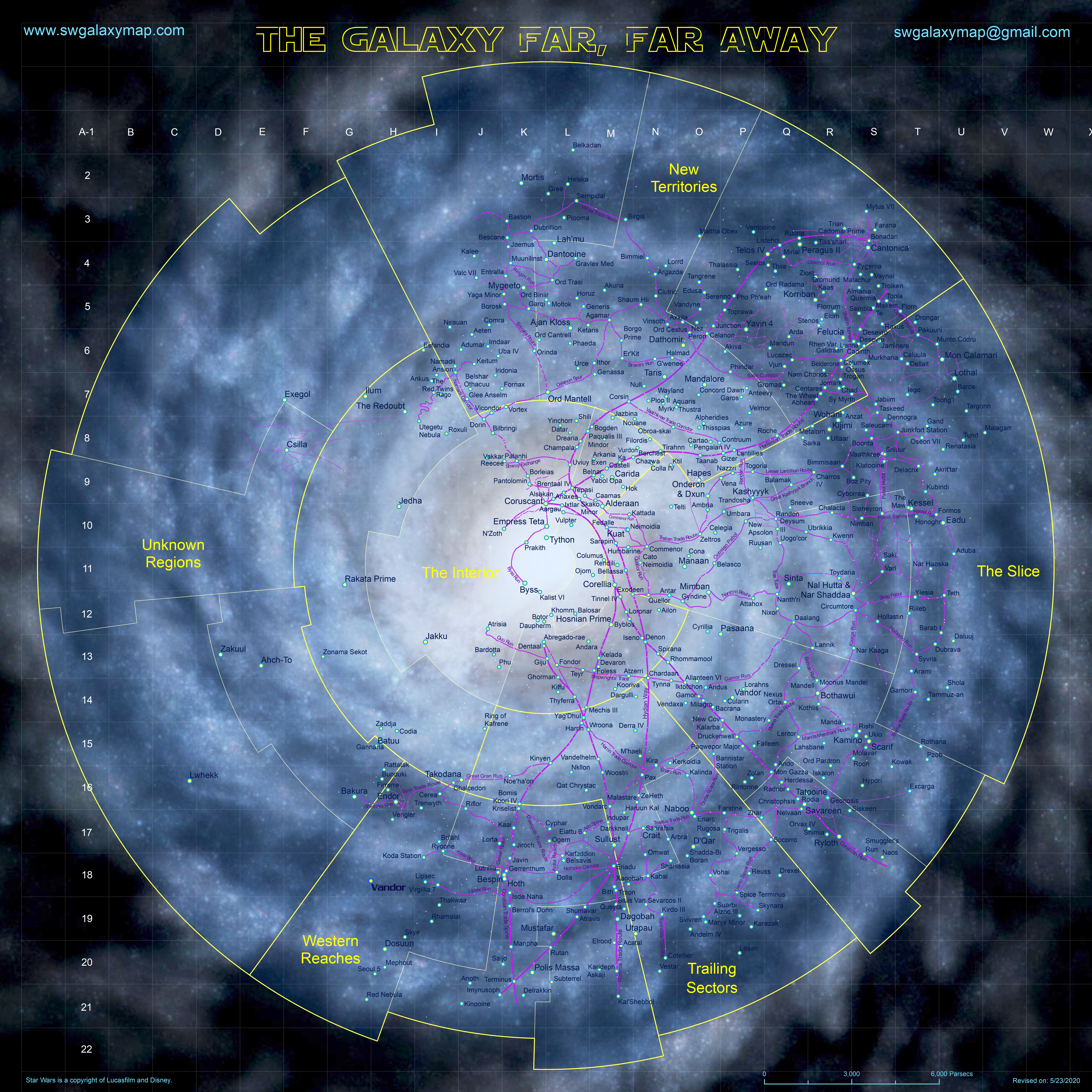 by: DamonRobison
See All Pages